Ornelas & Ornelas Answers: Can You Be Fired Because of A Wage Levy? 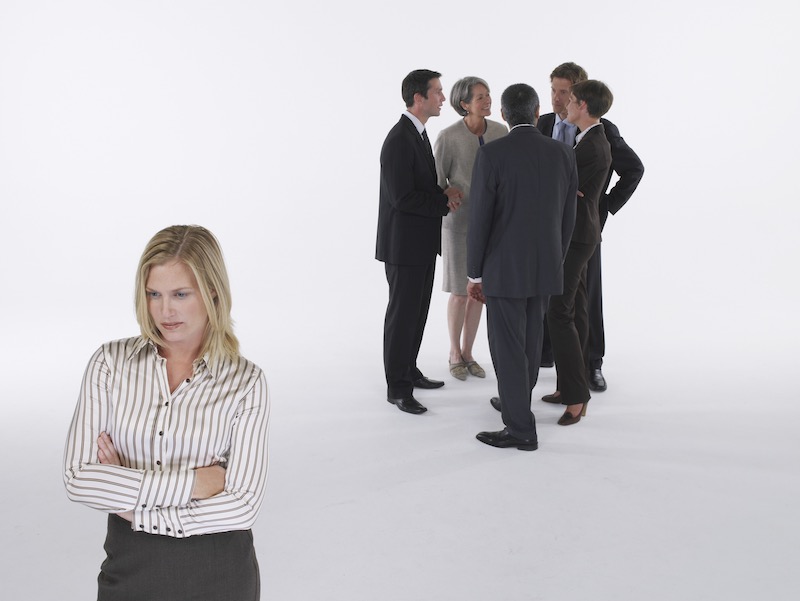 We’re almost at the end of September, which is bewildering — where did summer go? Pumpkin lattes are everywhere, the weather is turning … and life is really starting to accelerate.

But we do know something that can stop anyone in their tracks on an accelerating day: when the IRS starts dipping into your paycheck with a levy.

So yes, dealing with the threat of IRS wage garnishment can be a scary situation. It’s embarrassing, sure. But can you be fired because of it?

Time to clear this up.

Ornelas & OrnelasAnswers: Can You Be Fired Because of A Wage Levy?
“Success is nothing more than a few simple disciplines, practiced every day.” – Jim Rohn

When the IRS sends a wage levy to your employer because of an IRS debt, and you haven’t informed your employer, it can open up a potentially awkward situation.

But, by law, that conversation cannot result in your termination.

Fortunately, the “Consumer Credit Protection Act” protects you from termination due to a wage garnishment, including one from the IRS.

But that’s not the end of the story for your employer. An employer can be fined up to $1,000 for retaliating against you because of your IRS problem, and can actually be imprisoned for up to one year.

But using these legal case numbers in a “conversation” with your employer can create an adversarial situation that you likely don’t want to get involved with.

So here’s what I suggest if you are having a conversation with your employer about wage garnishment, and you are nervous about termination…

1) Hire Ornelas & Ornelasto act on your behalf with the IRS. Often, the IRS initiated the wage levy because you weren’t communicating effectively with them, and we will fix that problem (at the least!) for you. What has likely happened is that the IRS has sent you notices in the mail, requesting payment, and they haven’t received what they believe to be a satisfactory response.

What the IRS really wants, of course, is to actually hear from you (or your representative like us) and make proper payment arrangements. Levies are issued (generally) when they haven’t heard anything from you about payment.

2) Consider allowing us to negotiate a financial hardship case if (or when) you cannot afford the levies being taken from your paycheck. The IRS “Fresh Start Program” is set up to help those who can show that they are unable to pay back the debt via wage garnishment or other means. This will likely require us filling out some information statements about your finances, and it’s helpful to have experienced hands putting this together.

3) Communicate with your employer that your IRS debt is being professionally handled and that you have hired an experienced tax professional to represent you. Often this soothes any anxiety your employer might feel, and enables you to proceed without needing to take legal recourse through the Consumer Credit Protection Act.

The main thing you need to understand is that an IRS wage levy is a situation that can be solved. The IRS mostly just wants effective communication, and an agreed-upon plan for compliance.

And in this, and other instances … well, it’s helpful to have a pro on your side.

Give us a call today.
Warmly,